Travel Mukteshwar for Refreshing Weekend in the Mountains.

In the silence of the deep valleys of Himalayas, echoes the chants of Lord Shiva. Here lies a small secluded town of Mukteshwar, famous for its 350-year-old Shiva temple. It is a popular tourist place located in the Nainital district, of Uttarakhand, India. Mukteshwar gets its name from an 350-year-old temple of Shiva, known as Mukteshwar Dham or Mukteshwar Mahadev, situated atop the highest point in the town, on the veterinary institute’s campus. Close to it lies the overhanging cliffs, locally known as Chauli-ki-Jali, used for rock climbing and rappelling, with an excellent view of the valleys below.

With its magnificent views of snow-capped mountains, and lush greenery all around, one would feel to be closest to nature as ever before. People come here to escape the chaotic and busy schedule of their urban lifestyle and find themselves rejuvenating in the retreat of wilderness.

Things to do in Mukteshwar

Here activities such as camping, rock climbing, trekking, paragliding and various other adventure sports activities are a great attraction for both local and foreign tourists. It also attracts pilgrims from various parts of India, who come to worship lord Shiva and pay their homage to Shri Mukteshwar Maharaj ji — who lived at the Top Cottage Temple where his samadhi is. One of his disciples, Swami Sanshudhanand ji, now stays there. The entire region around the temple is a tapovan, an ideal place for meditation. 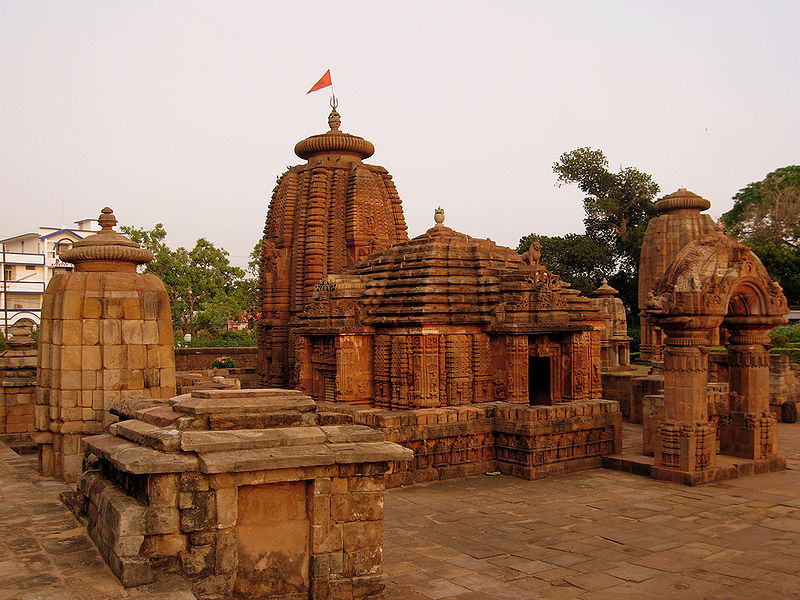 To reach Mukteshwar, you can take the road and experience the beauty of the road trip for Mukteshwar while enjoying the drive from New Delhi, getting lost in the scenic landscape in a state of peace and tranquillity. Mukteshwar from Delhi is 350kms. You can either go with your friends, family or drive solo. You can drive on a car, a bike or hire a taxi to travel on the roads to Mukteshwar. The nearest airport is at Pantnagar and the nearest railway head is at Kathgodam, 65 km from the town, from where vehicular transport is easily available from neighbouring towns of Bhimtal, Bhowali, and Nainital.

Mukteshwar has a subtropical highland climate and is quite similar than that in other parts of northern India. with distinct summer, monsoon and winter seasons. However, it is located on a higher elevation than the main land, Mukteshwar is spared the intense heat of lower-lying towns and cities. Mukteshwar has cold winters and relatively cool summer with drastically escalated rain, in relation with lower altitudes, and frequent fog.

Summers are warm with moderate rainfall, while the monsoon seasons are slightly cooler and features much heavier rain. Winters can be quite cool, and temperatures below freezing are not unusual.

Snowfall occurs occasionally in December and January, though it is sparse, while the heavy rainfall events occurs during the monsoon season stretching from July to September. Although the best season to visit is, February, March, April, May and June when the sun shines with less vigour and the wind moves at a slower pace and fills one’s soul with an immense feeling of satisfaction and content.

There are small treks which leads to beautiful grasslands and meadows. These are natural gardens spread across the hills which paints the hills in their own vibrant shades and hues. The sweet smell of spring, the chill in the air, and the vivid colours will surely make you fall in love with this place.

It’s just not the destination which will bind you and held you captive in its enchantments but also the breath-taking journey which will make you want to visit the mountains, cause when there is a call from the mountains, you must follow the call.