To Dawki From The Metropolitan Cities

TO DAWKI FROM THE METROPOLITAN CITIES 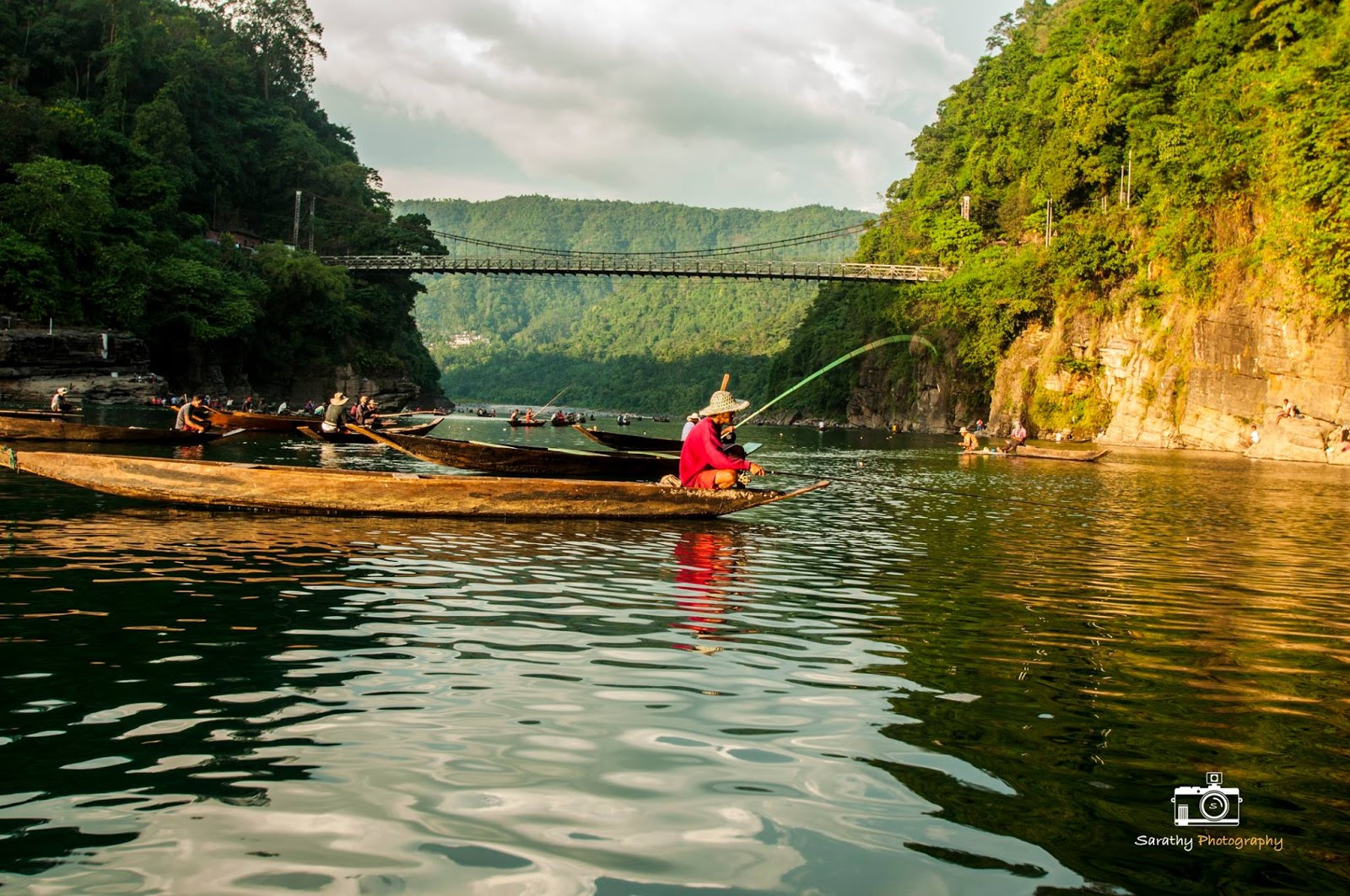 In the state in India that is home to the wettest place on Earth, there lies Dawki, a border town connecting the scenic Meghalaya to Bangladesh. This beautiful town lies in the West Jaintia Hills district in Meghalaya. The picturesque little town is your idea of a perfect weekend getaway. Far away from the noise and lights of the city, Dawki or Dauki is surrounded by a sight of green. ‘The abode of clouds’ or Meghalaya is covered by 70 per cent in forested area and that is reflected in this little town as well. Dawki lies in a cocoon of trees and is highly praised for the Umngot River and its crystal clear water. For those of you who are city dwellers, this picture perfect town will soothe your soul and calm your mind with its beauty and elegance. So, relax and grab a ride in a delightful boat and experience fully the pristine Umngot River and the Dawki Bridge, which as built by the British in 1932. While you’re at it, witness first hand a friendly International border, with minimal fencing and a lot of love.

Interested in visiting this wonderful town? Let us help you out. This is how you can find your way to Dawki from all the Metropolitan cities of India.

FROM THE NATION’S CAPITAL: DELHI

You can travel almost anywhere in India from the capital city of Delhi. Unfortunately, there is no direct flight to Dawki to those who prefer to travel by AIR.  We recommend that from Delhi you take a flight to Guwahati or Shillong. This will cost you from 5,000 INR to 10,000 INR (one-way ticket price per person) depending on the season. And round-trip flight deals will vary as well from 7,000 INR to 15,000 INR per person (approximately), according to the season. Or if you want to go on a full road-trip till Dawki, start your engines and pack your bags, it’s a 34-hour drive, that is, it is 1926.7kms from Delhi if you’re taking the fastest road, i.e., through the NH27. You’ll need about 8000 INR to 9000 INR for petrol or 4000 INR to 5000 INR for diesel (one way; which means double is needed for the entire trip), depending on the vehicle you’re using. Carry extra cash for food and lodging (if needed), and don’t forget you’ll need it for after you reach Dawki. If you’re a train lover, you can catch a train from Delhi till Guwahati. The fare will range from 700 INR to 3000 INR (approximately), depending on when you book and the season.

From Guwahati or Shillong (according to your preference), hiring a private vehicle or renting a car would get you to Dawki in about 5 to 6 hours. But, if you are a true adventurer, you can rent a motorbike and set out on one of the best rides Meghalaya can offer. This will let you dig deep into yourself and see Nature at its finest. En route to Dawki from Shillong, you’ll ride through Shillong Peak, Elephant Falls, the green trails of Laitlyngot and Pynursla.

Shillong peak will give you one impeccable view. You can see the houses and hills laid out beneath you in a picture-perfect landscape. So, don’t forget to grab your camera and click lots of pictures. You can find a picture ready spot at Elephant Falls if you would like to take a quick detour. Elephant Falls was originally known as ‘Ka kshaid lai pateng khohsiew’ or the ‘three steps waterfall’. However, during the rule of the British, they named the waterfall after a rock that resembled an elephant. But, the elephant rock was destroyed in an earthquake in 1987 and the name stuck. Elephant Falls was, thus, christened.  The name is irrelevant for you, traveller, because what you will find there is a magnificent sight. Next spot for a short detour would be Laitlyngot and Pynursla. Riding (or driving) through these beautiful places shrouded in the cold mist of the hills will give you a mystic feeling. You’ll see the lush green hillside and beautiful rock formations. Curving roads leading higher up the hills will be sure to have spots overlooking the brilliant and evergreen beauty of Meghalaya. Take out your camera and click till your heart is content. Because the next stop will be Dawki.

Kolkata or Calcutta is located on the east bank of the Hooghly Rivers and is the epicentre of commercial, cultural and educational growth in East India. It has India’s oldest operating port and it is the sole major riverine port. Kolkata is popularly known as the ‘city of joy’. If you’re starting your journey from here, airfare is between 1000 INR to 5000 INR till Guwahati. While rail fare will be from 200 INR to 2000 INR (one way). And for a road trip, you’ll be travelling 1026.5km, i.e., about 24 hours of travel till Guwahati and then another 176km till Dawki. So, you’ll need about 5000 INR as fuel cash if you’re running on petrol or about 3000 INR if you’re running on diesel.

FROM THE SIXTH LARGEST CITY OF INDIA: CHENNAI The city rated as the ‘safest city’ in India, has the 36th largest urban population in the world! Can you believe it? If you plan on setting off to Dawki from Chennai, don’t miss an opportunity to see the Marina beach, which is the longest natural urban beach in India. So, if you’re catching a flight it’ll usually range from 4000 INR to 6000 INR (one way) if you book early. Otherwise, the one-way fare may go up to 10,000 INR. Train fares, on the other hand, will range from 2000 INR to 6000 INR (one way). But, if you’re hitting the road it’s a 51-hour travel in a stretch. You’ll be covering 2845.2kms till Dawki, which means you’ll need around 12,000 INR for fuel if you’re running on petrol or 7000 INR if you’re running on diesel. And, don’t forget, this is just the one-way fuel charge, and you’ll need cash for other expenses like food. Having a population of over ten million people, Bangalore is the third most populous city in India. Airfare from Bangalore to Guwahati is 4000 INR to 5000 INR (one way) if booked early, but could go up to 11,000 INR otherwise. However, the railway fare would vary from 1000 INR to 6000 INR depending on the season. If you’re considering hitting the road from here, be prepared for a 56-hour drive covering 2858.9km till Guwahati and then another 176km till Dawki. Fuel money would be 12,100 INR (approximately) for petrol and 7500 INR for diesel.

THE CITY OF PEARLS- HYDERABAD 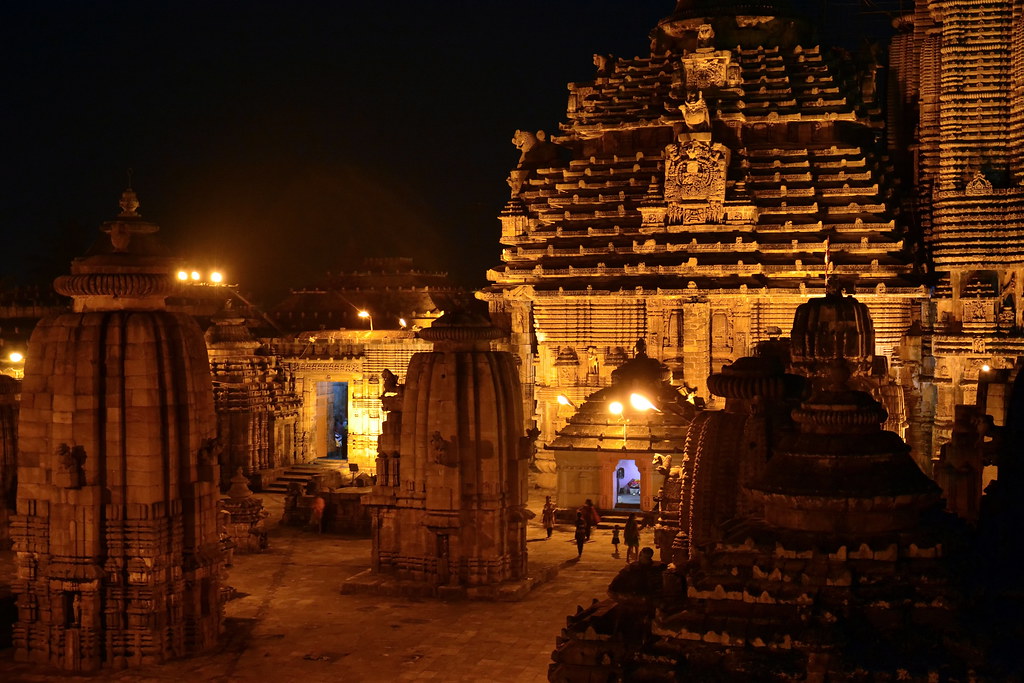 Hyderabad was historically known a pearl and diamond trading centre, and the name continues to live on as the ‘city of pearls’. Travelling from here to Guwahati by train will cost you about 1000 INR to 4000 INR per head, depending on the class and season you wish to book. Flights will cost you between 4000 INR to 5000 INR per head, ideally, if you book in advance. And if you plan to put your seatbelts or helmets on, it’s a 2643km drive till Dawki. That is at a stretch of 54 hours. It’ll cost you 10,600 INR on petrol and 6400 INR on diesel, whichever one you’re travelling on.

FROM THE LARGEST CITY TILL DAWKI Ahmedabad is the largest city in the Indian state of Gujarat and is the fifth most populous city in India. Travelling from here to Dawki covers about 2724.7km which is 50 hours of travel in a car or a motorcycle at average speed, non-stop driving. It’ll cost you about 10,900 INR (approximately; one way) for petrol or 6600 INR for diesel, for fuel. If you’re looking to travelling on air, airfare will range from 5000 INR to 6000 INR (one way per head). If you want to enjoy the travel by train from Ahmedabad, the ticket fare will range from 1000 INR to 3500 INR (one way).

Pune is the ninth most populous city in the country, and comparatively smaller than other metropolitan cities. However, its potential and infrastructure exceed that of all others. It is known mainly for its educational and IT hub. And, if you plan on starting from here, then here’s what you need to know about getting to Dawki.

FROM SURAT TILL DAWKI 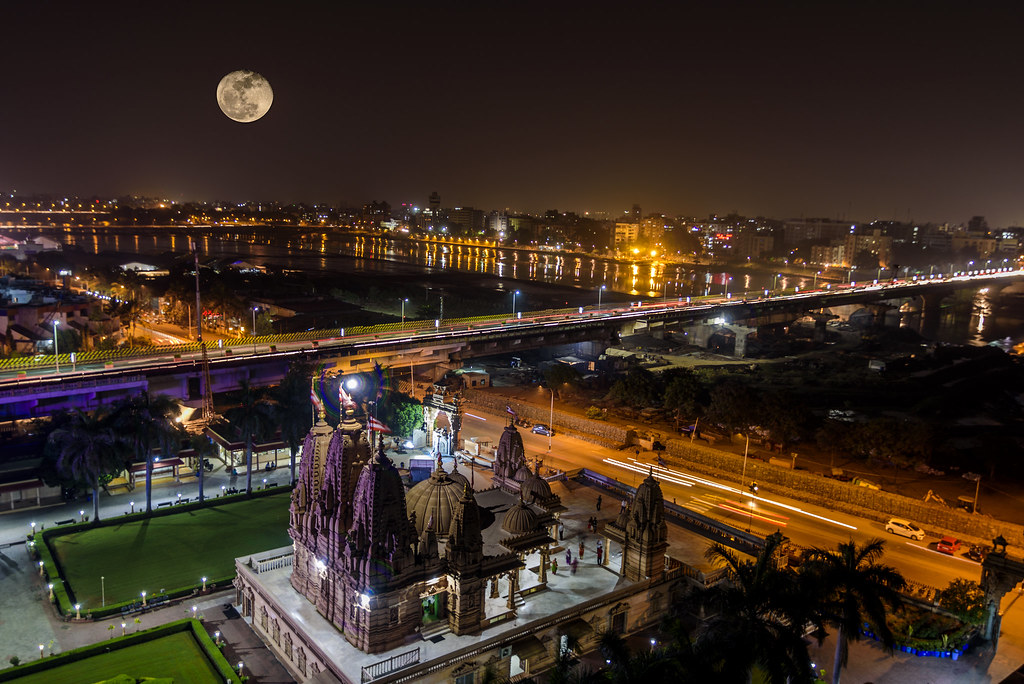 Surat, in the Indian state of Gujarat, is known for its diamonds. The city is the centre of diamond cutting and polishing, with unmatched designs and structure. It is approximately 2849km till Dawki from here. A 53-hour continuous drive. Petrol would cost about 11,400 INR and/or diesel about 6900 INR (one way). Airfare from Surat till Guwahati would range from 5000 INR to 9000 INR, depending on the season. And if you prefer to reach via train till Guwahati, the ticket fare will range from 500 INR to 5000 INR depending on the class and season you wish to book in.

TRAVEL FROM THE PINK CITY TO DAWKI

The city of Jaipur in Rajasthan has buildings and houses painted predominantly in the colour pink, giving it the name the ‘Pink City’. If you’re in Jaipur, you should know that it was founded on November 18th, 1727 by Jai Singh II who was the ruler of Amer. The city is named after Jai Singh II. Look around and take in the spectacular architecture, because if you’re beginning the journey from here you won’t get enough time to look around. You might have a flight to catch, whose one-way ticket fare would range from 4000 INR to 6000 INR per head. Or you might want to catch the train before it leaves the station. A one-way ticket fare for a train ride would range from 1000 INR to 3000 INR per head. If you don’t have a plane or train to catch, you might be planning on conquering the roads (more or less) till Dawki. For fuel, you’ll need 8500 INR for petrol and/or 5200 INR for diesel, as you’ll be covering approximately 2118kms in less than 2 days (39 hours) till your destination. 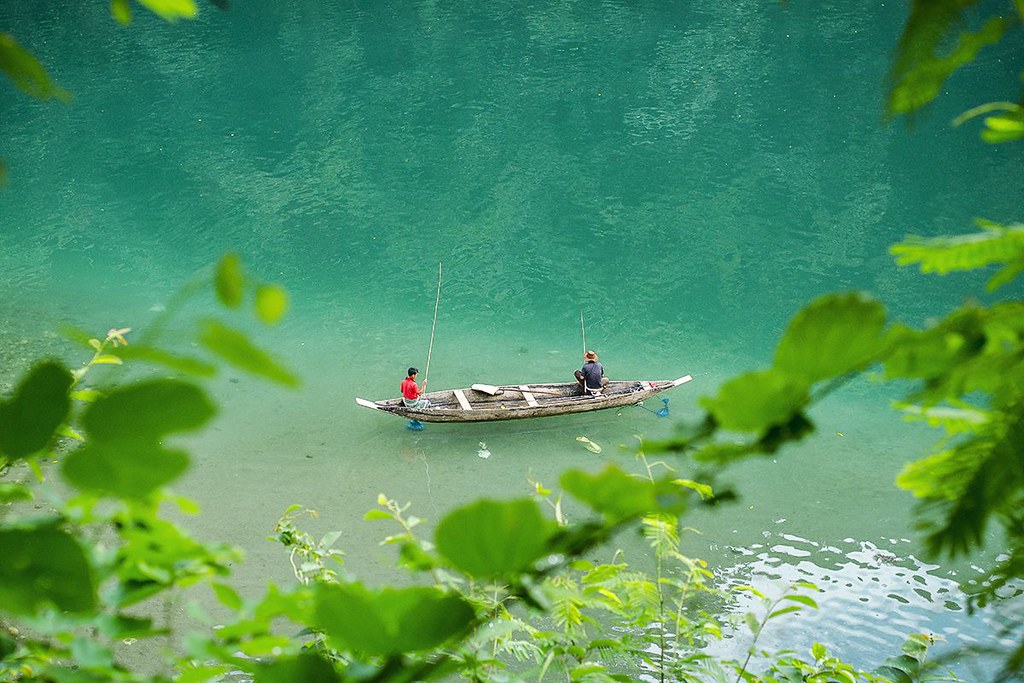 You might want to visit from July to September. It’s the best time of the year to make the Dawki trip. Since Guwahati is the point to reach. Then it’s a couple of hours drive till the much-awaited destination. Oh, and by the way, the fares and fuel costs mentioned above are based on the recent petrol and diesel prices (May 2018) and are liable to change. Make sure to check again just in case. Pack your bags and get ready to make your getaway to this little piece of heaven for a while. So, all set travellers? Are you ready to experience the clear waters of the river Umngot? Dawki awaits.